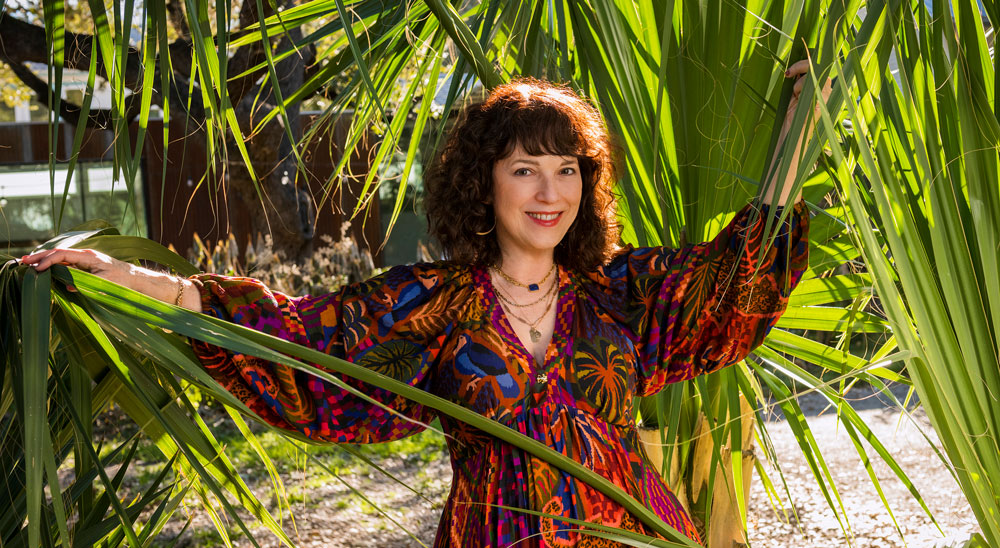 A festive concert that shines a spotlight on the female songwriters of the Cuban countryside who wrote so many great songs over the years, the queens of the música guajira.

In the 1940s and 1950s, women in Cuba often made the most beautiful and in-demand music on the 'new media', the live radio broadcasts and the nascent television. Many of those songs, with roots in southern Spain and Africa, had immediate success throughout Latin America. During our Cuban Country Queens tour we bring this music to the Dutch audience, a mix of the greatest hits by these amazing women and Estrella's own songs, in adventurous arrangements.

Cuban singer Estrella Acosta has been an ambassador of the music of her motherland in the Netherlands. She and her band Esquina 25 create a fresh take on Cuban music, with adventurous improvisations, while keeping the flavor and spirit that is so characteristic of this music.

The musicians come from different countries - Cuba, Venezuela, Uruguay, Germany and the Netherlands - but share a broad experience in Latin American music and jazz. Together they form a unique blend of creative voices that unite and bring joy.

Listen here on Soundcloud to a preview: Ay Amor, music and lyrics by Estrella Acosta.


Cuban vocalist Estrella Acosta went on a search in the rich and beautiful musical history of her motherland. She discovered new and original music, composed by women. Estrella presented these songs on her tour of the Netherlands, the country where she lives and works for many years, with imaginative arrangements in a new and contemporary instrumentation.

In 2017 the theater concert 'Mujeres de Luna' was performed in 11 theaters all over The Netherlands. Estrella's top Latin jazz quintet, together with the all female Pavadita String Quartet, gave the audience a unique perspective on these talented women of Cuba. 'How great - this concert takes you to a world made by women' said Mijke Loeven, now director of the Bimhuis in Amsterdam, at the premiere at De Doelen in Rotterdam.

"Women always played an important role in Cuban music, but outside of Cuba their contribution as composers and singer-songwriters has often been neglected," says Estrella Acosta. Over the years they have provided outstanding and essential contributions to this rich history.
During the concert Mujeres de Luna we see where their music comes from and how the composers developed their own style and career. Estrella: "With this homage I would like to encourage all women to also follow their own path and realize their ideals."

The music of Mujeres de Luna is now available on CD or for download from this site, see RECORDINGS.